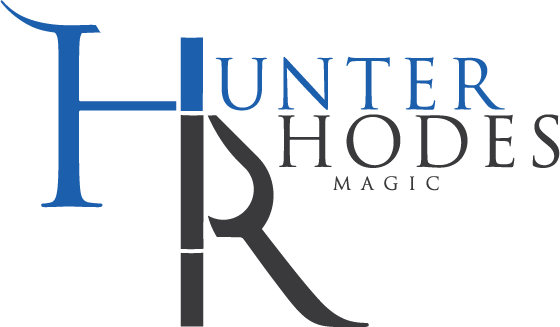 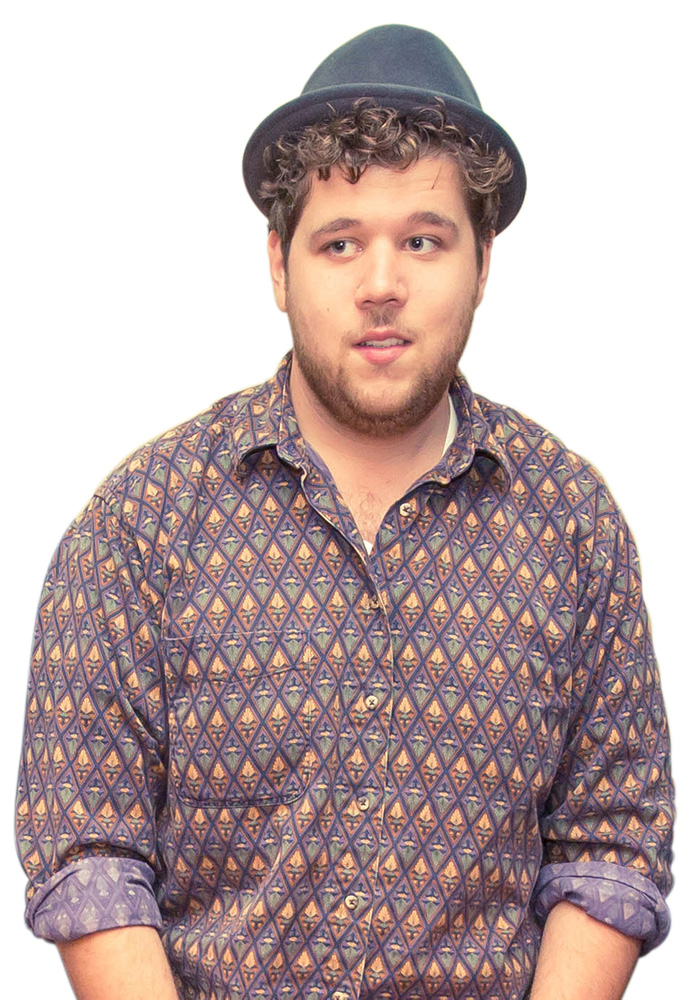 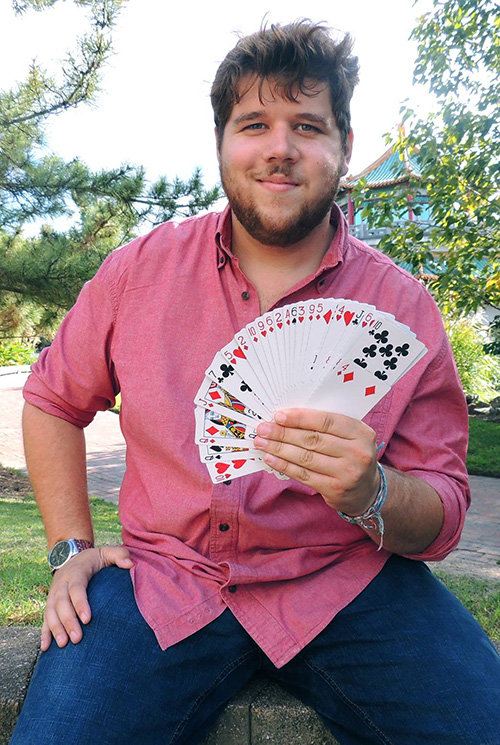 Are you ready to get “Magished”?!

Magician Hunter Rhodes is a must see! A dynamic, hip, entertaining magician, now based from Richmond Virginia, he seems to be appearing everywhere! From concerts, party events, and stroll around magic, from small events and festival stages to full main stage events, Hunter delivers his show with talent, humor, and a likeable charm that leaves an audience smiling, laughing, and amazed!

Hunter Rhodes is an entertainer with a surprising history!

Hunter began doing magic as a youngster around the same time he began to play drums- something he still does today. (In fact for over a decade he  played in bands and toured the East Coast rocking out at festivals and music venues.) Hunter spent time with  amateur and veteran magicians, watching, asking questions, and learning the basics of his craft.

His fascination with “the ancient art” and his impressive developing skills didn’t go unnoticed. By the age of 13 he was offered a full scholarship to attend the world famous New York’s Tannen’s Magic Camp, now a featured documentary on NETFLIX called “Magic Camp”. Not only did Hunter get his first taste of the Big Apple that summer, he was introduced to, and taught by, professional performing magicians, some of whom have continued to serve as inspiration and mentors. Since then Hunter has worked with and studied with some of the top professional magicians in the country, many of whom he can truly call friends!

Hunter Rhodes is a star on- the- rise!

Not long ago Hunter was hired as a street performer by the City of Virginia Beach to entertain visitors from around from the world. By the following summer he had moved from the streetlights to the footlights, sharing the Mainstage 6 nights a week with Master Broadway Illusionist on the largest amphitheater stage at the Virginia Beach Oceanfront.

In the last year Hunter Rhodes has performed over 250 times for literally thousands of people. Often incorporating his roots in music to add the perfect compliment to his performance, He has designed and refined his show to make it a stellar professional performance.
Hunter has brought his special style of humor, audience involvement and magical entertainment to: restaurants and breweries, private parties, churches, camps, themed events, holiday gatherings, corporate Black-Tie affairs, music festivals, fundraisers and charity events.  He consistently provides entertaining experiences that are designed to provide just the right fit for any event.
Hunter Rhodes Magic is one experience that you’ll not soon forget!

Come on! Let’s get “Magished”! 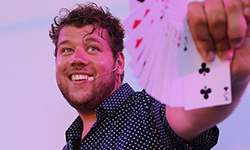 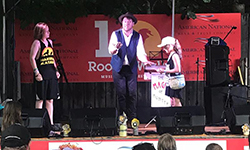 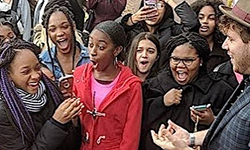 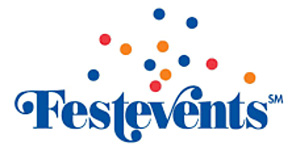 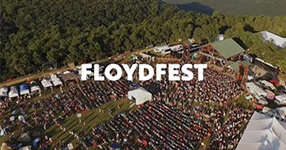 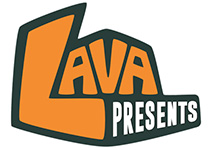 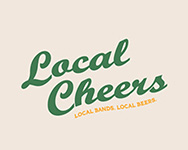 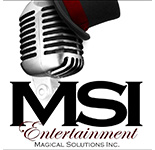 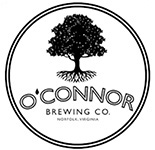 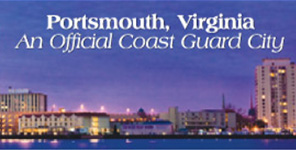 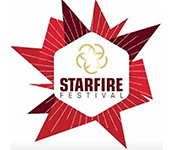 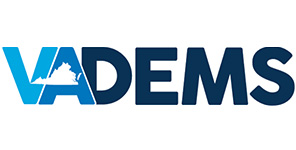 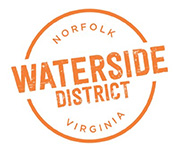 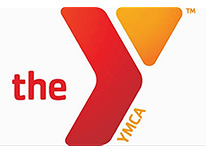 Please use the form below to get in touch and we’ll get back to you soon.